Hie Thee to a Writers’ Colony

Will be scarce for a few weeks now. I am in Eureka Springs, Arkansas of all places, blessed to be a resident at The Writers’ Colony at Dairy Hollow. Came with much to accomplish: work on a novel; write first drafts of two additional children’s stories that are part of a series I have begun; come up with key words for future promotion of re-issue of This Jewish Life later this year.

Writers’/artists’ colonies abound nation- and worldwide, havens for creative folks to get away and get down to business, graced with stretches of uninterrupted time to devote themselves to projects at hand.

WCDH accepts applications year-round from emerging and established writers, artists and composers. Admissions are on a rolling basis. Formerly a nationally acclaimed B&B run by Ned Shank and his wife, children’s picture book and cookbook author Crescent Dragonwagon, WCDH was established by them in June of 2000 as a writers’ colony. Tragically, Mr. Shank died in a traffic accident in November of that same year. Ms. Dragonwagon (who also happens to be Charlotte Zolotow’s daughter) is no longer associated with the Colony but her spirit and commitment to fresh and good food beautifully prepared, continue to sustain residents.

So I bid you farewell for now. Writers and other creative brethren and sistren, check WCDH out. Others seeking a vacation spot, Eureka Springs has much to offer. Toodleloo! 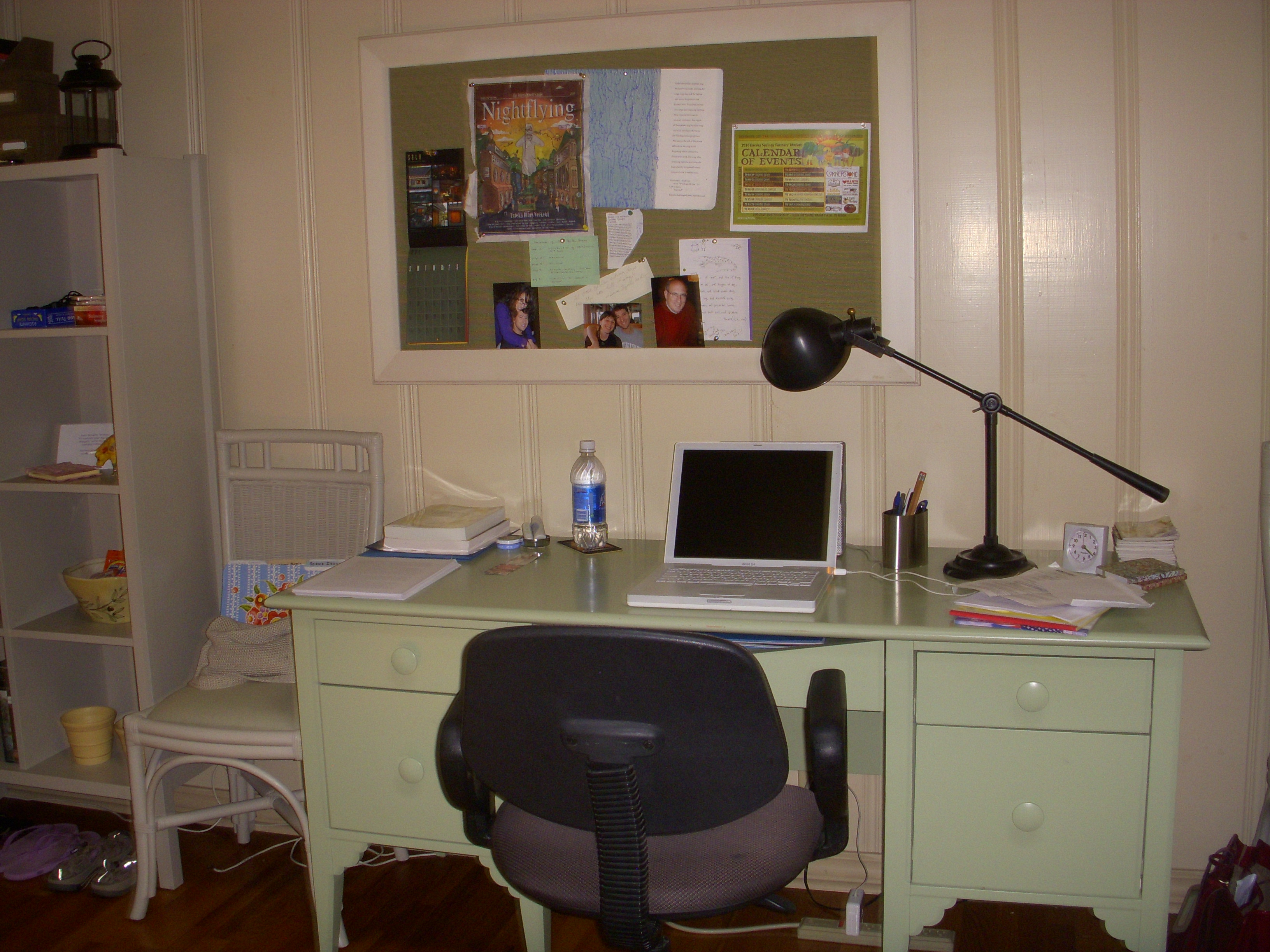