During a stay at the Ragdale Foundation a few years back, one of the residents kept a weekly day of silence. From the moment she awoke until the moment she went to sleep, she didn’t speak. Not a word. She carried a pad and pencil in case something crucial needed communicating, but other than that she merely nodded, and was a silent, though involved, presence at dinner as the rest of us talked shop.  It intrigued me no end. What would it be like not to talk for an entire day? Could I manage it?

Not infrequently, I retreat into silence at the end of yoga class when the students chant Om, shifting from participant to active listener. It’s a gift I give myself to relax, to step back and enjoy the sounds of so many different voices blending together and washing over me. Sometimes a peevish little voice within chastises, “Well if everyone stayed silent, what then?” What then, indeed.  I suppose we’d all just enjoy a few moments of shared silence.

One of my teachers goes on silent retreats every now and then, sometimes for a weekend, sometimes for an entire week.  She said that the weeklong retreat was quite upsetting for the first day or so. Then she settled into the experience and began to enjoy this different state of being. Silent orders are not unknown in the Christian world, but it’s never been an institutionalized goal in Jewish life. Can you imagine a group of Jews coming together for a weekend and not saying a word to each other? Like what’s the point? Makes me giggle just to imagine it.

But Judaism does weigh in on the benefit of silence. Pirke Avot (The Ethics of the Fathers) has a teaching: I have been raised among the wise and I have found nothing better for the body than silence. Interesting that silence is good for the body.  I would have thought soul; another commentator explains, In matters which concern the soul, such as learning Torah (Bible) and praying, speech is very beneficial.  So how does silence benefit the body?

I hadn’t planned on getting so philosophical when I began, but I’ll take a stab at it. We are so busy walking and talking, shopping and talking, eating and talking. And in my case, sleeping and talking as well. Perhaps silence is good for the body because it offers us an opportunity to acknowledge this miraculous creation for what it truly is. Perhaps in silence we  remember how incredible our bodies are, going about their business silently (most of the time) distributing blood, oxygen, nourishment, carrying away garbage, fighting disease, transmitting instantaneous electrical impulses from one end to the other. Yes, there are times, way too many times it is beginning to seem, that these internal communications break down. Maybe silence is simply good for the body because in silence a usually active part of us is at rest.

As for a day of silence. I just might give it a whirl. I’ll tell you all about it. 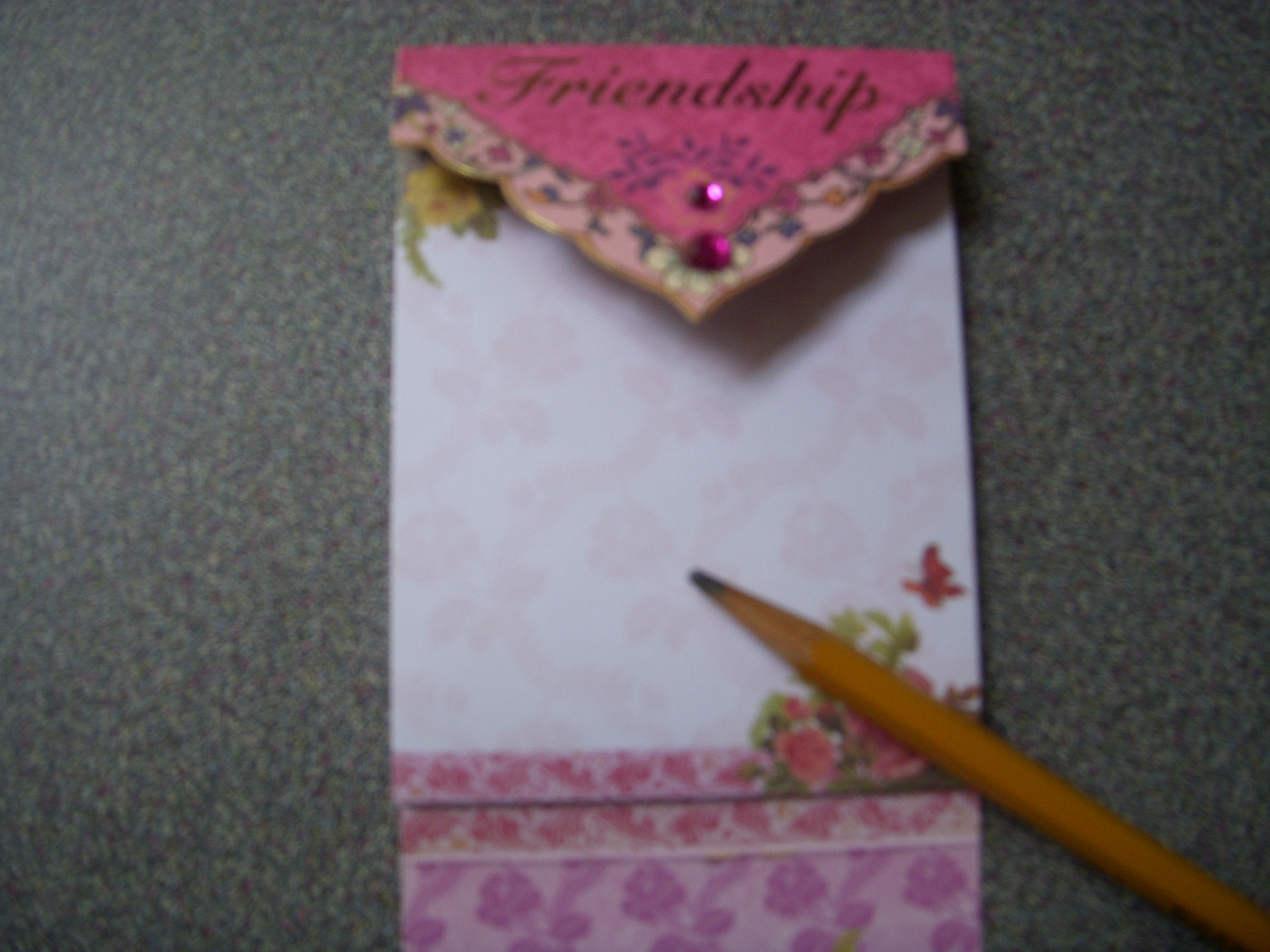